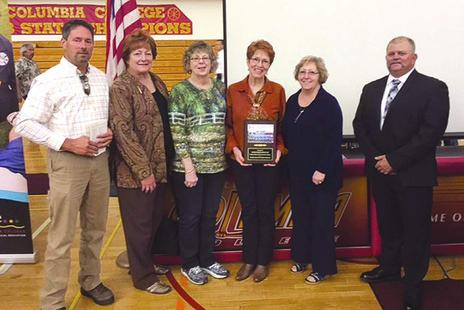 ​​​​​​​​2013: Dogs in the Mother Lode have a new place to bark, sniff, and roam. Over the weekend the Sonora Sunrise Rotary Club had the official grand opening of a new dog park at 12865 Covey Circle. It is the first of its kind in the community. The park also features a rock climbing area for kids, and a community garden. The grand opening ceremony included a dog parade, garden tours, a ribbon cutting and hot dog luncheon.

In 2011, the Tuolumne County Supervisors approved a request by the club to allow construction of the park on an acre of county land. The property was given to the county over 30 years ago as part of a development agreement, and the stipulation was that it must be developed into a park. Funding for the effort was raised by club members. 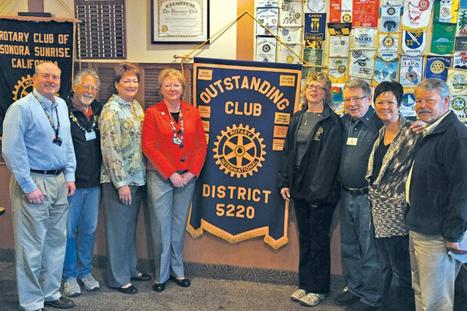